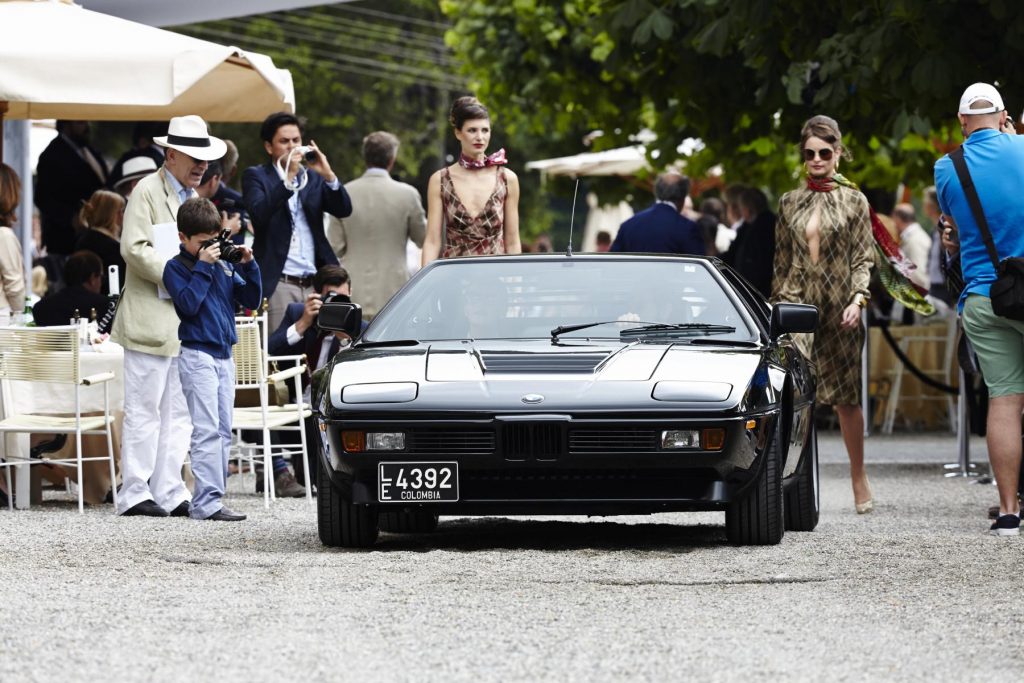 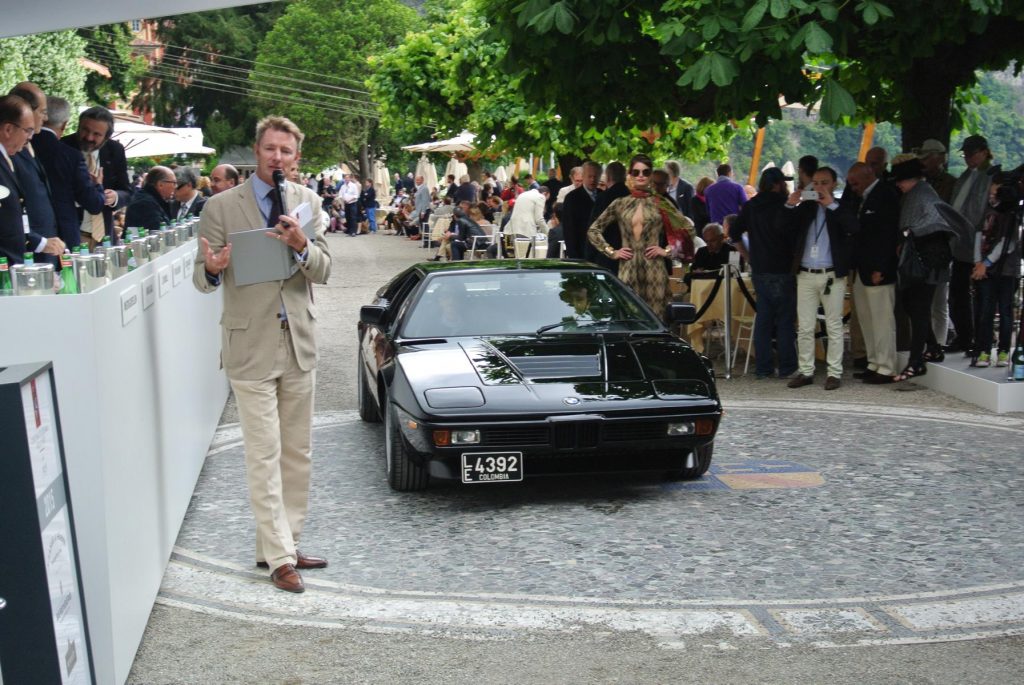 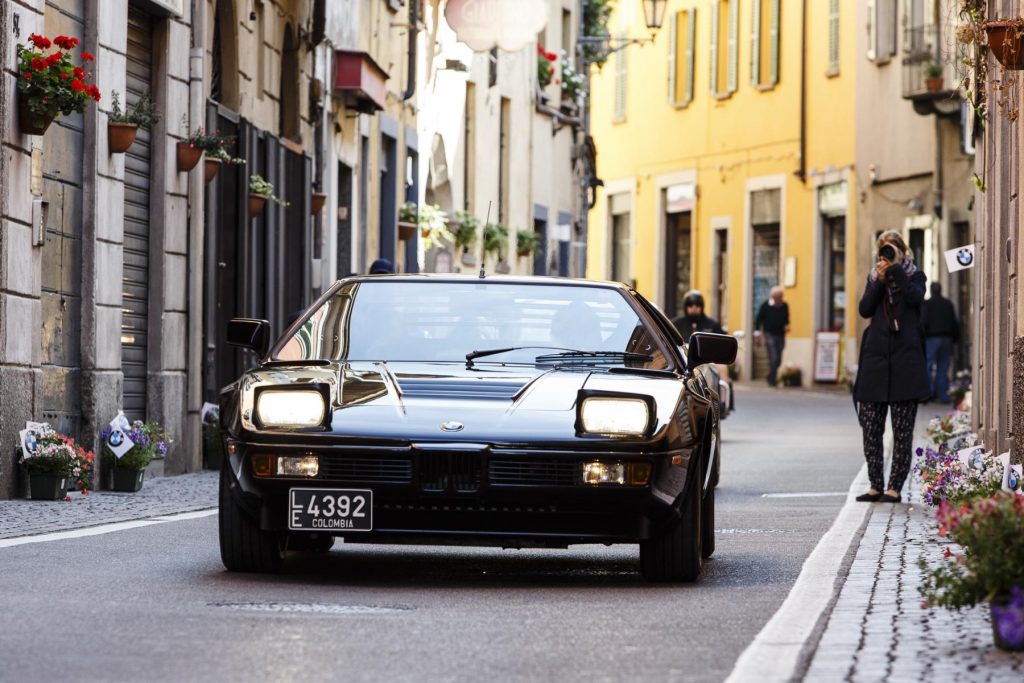 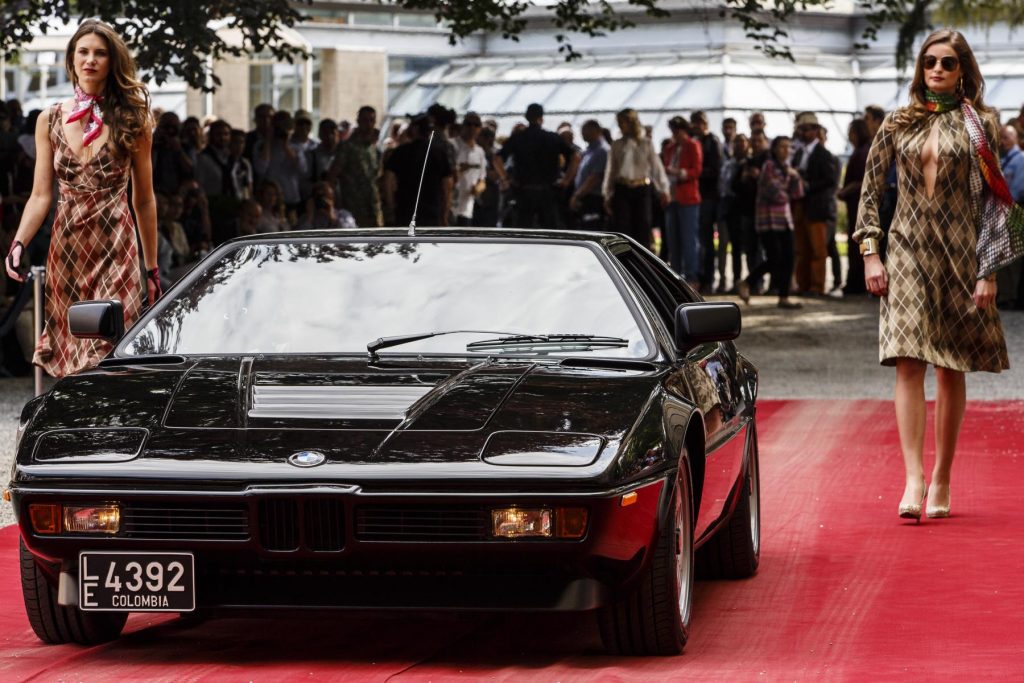 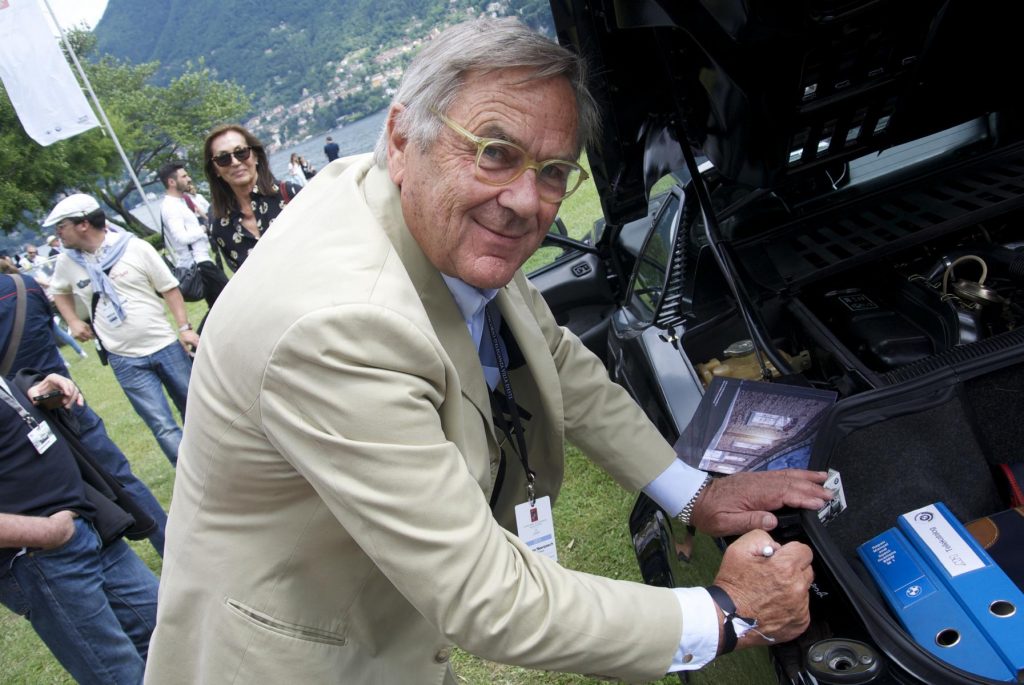 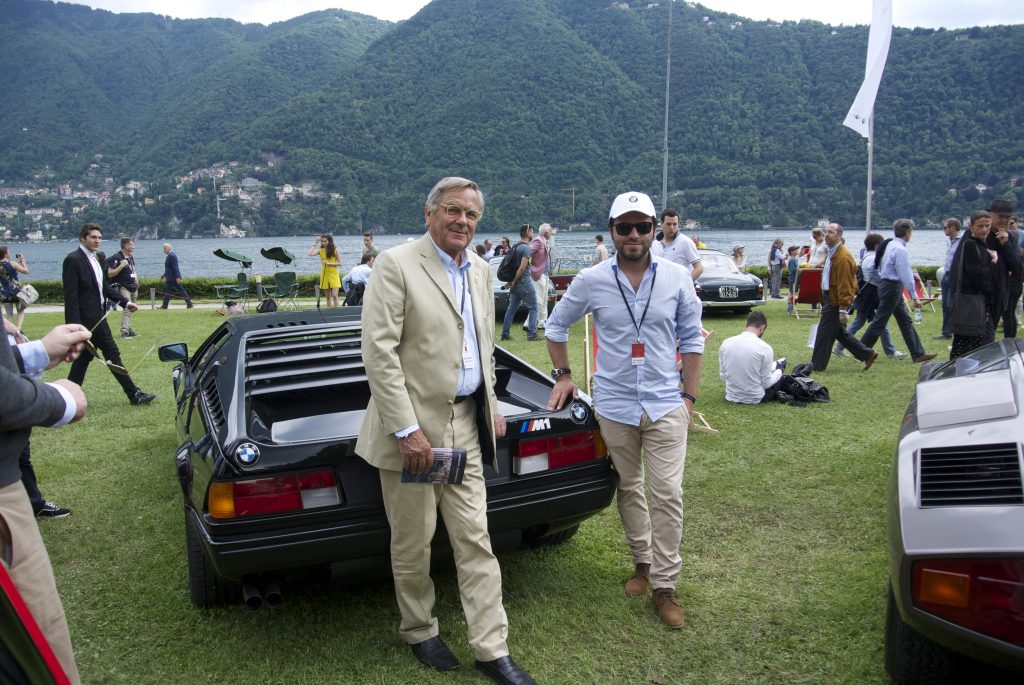 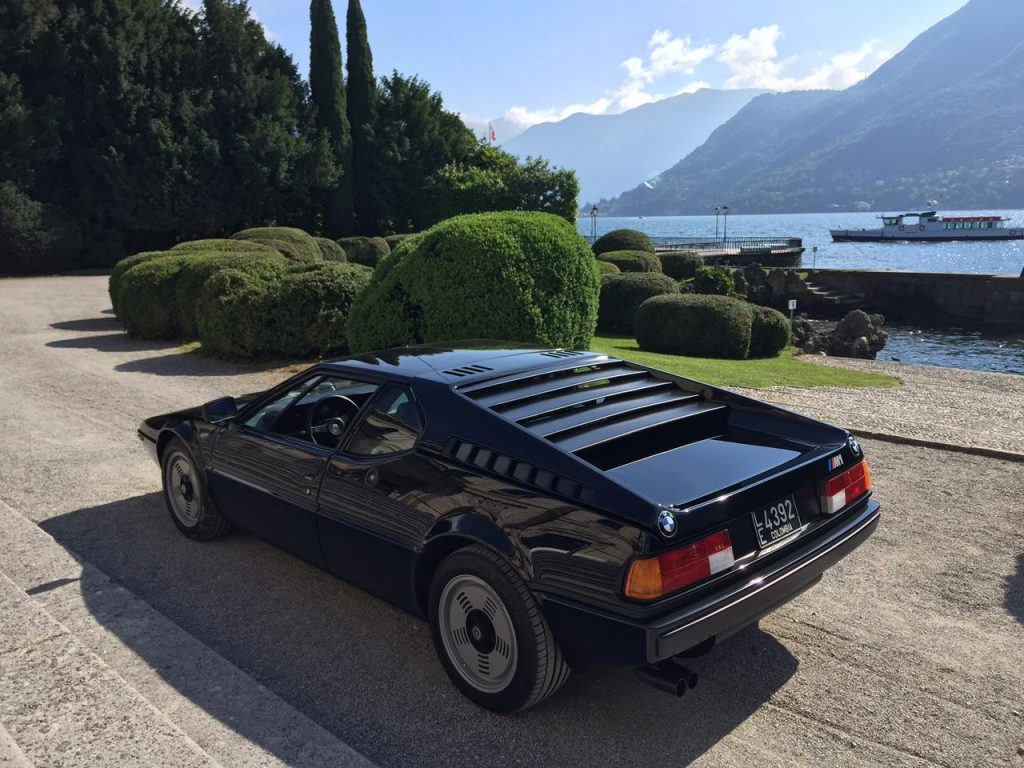 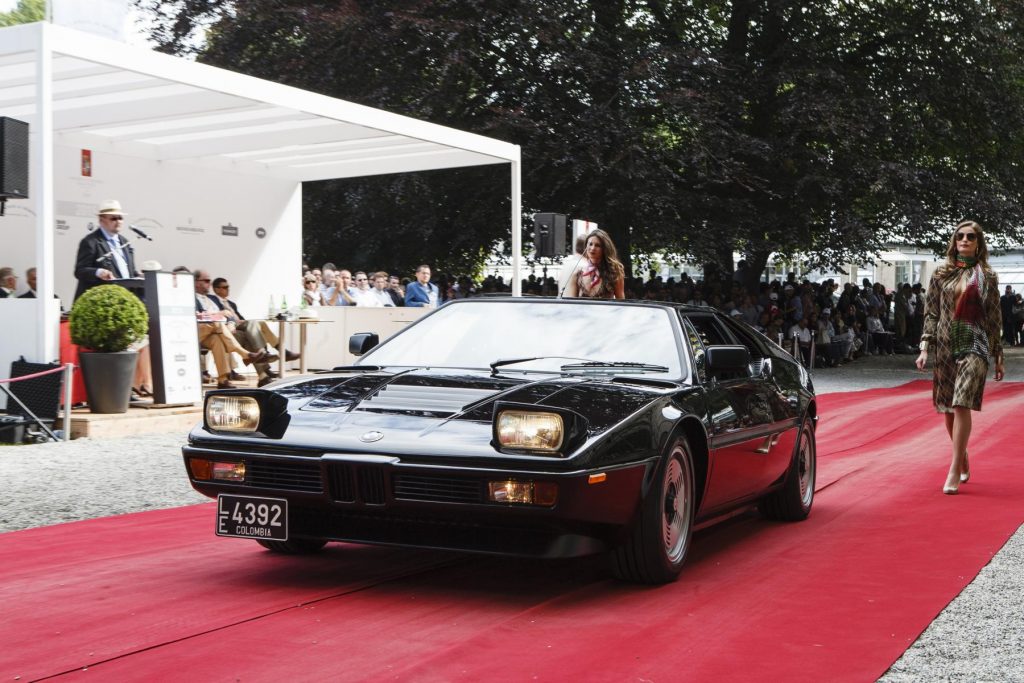 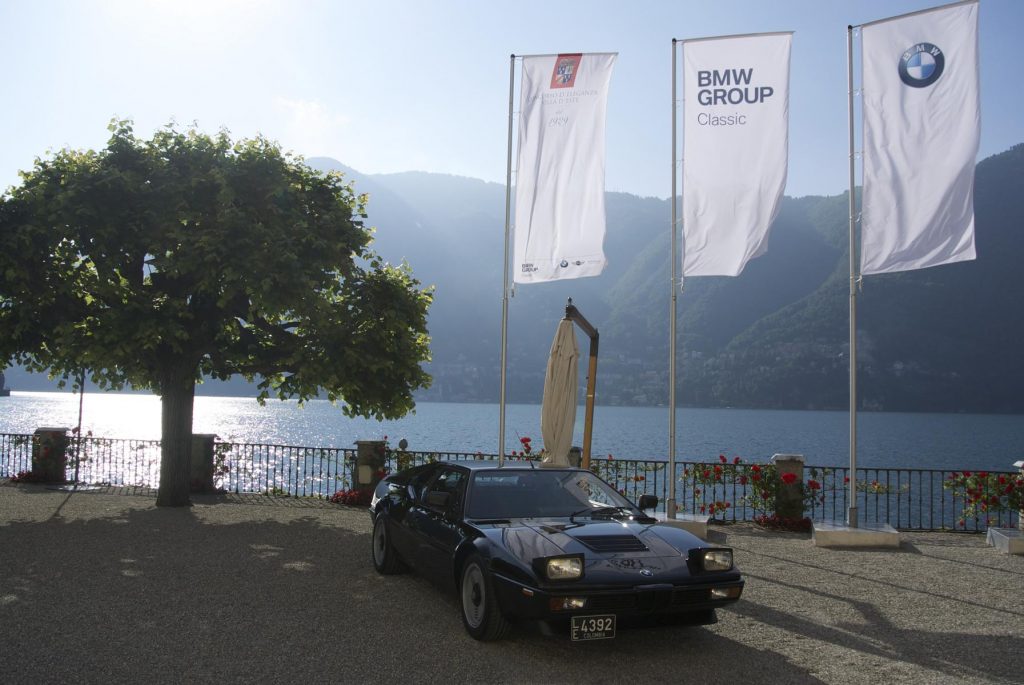 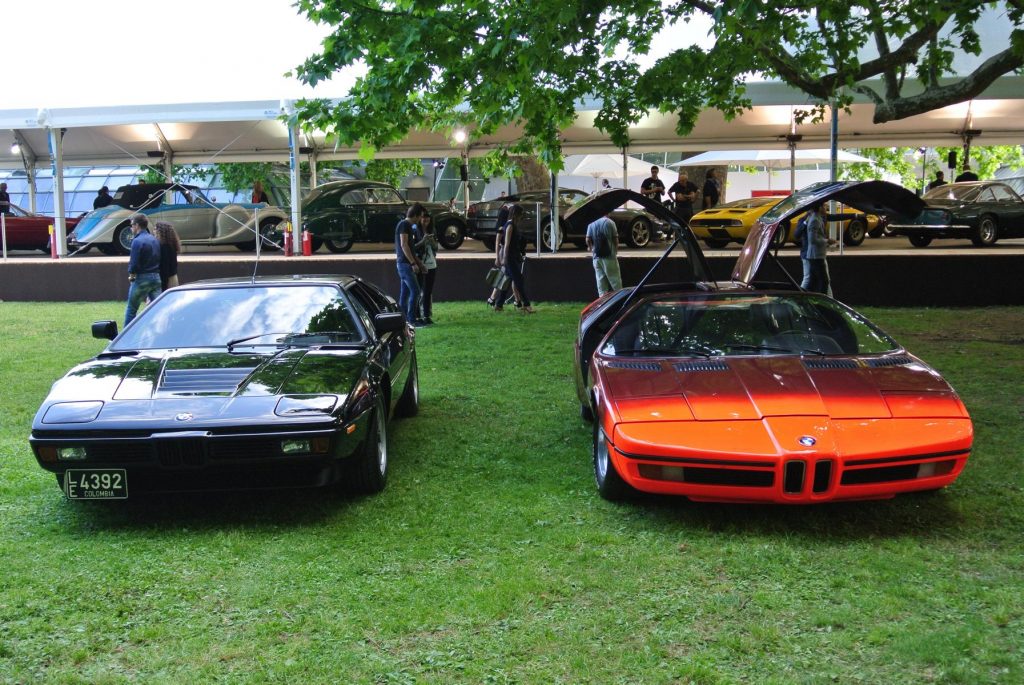 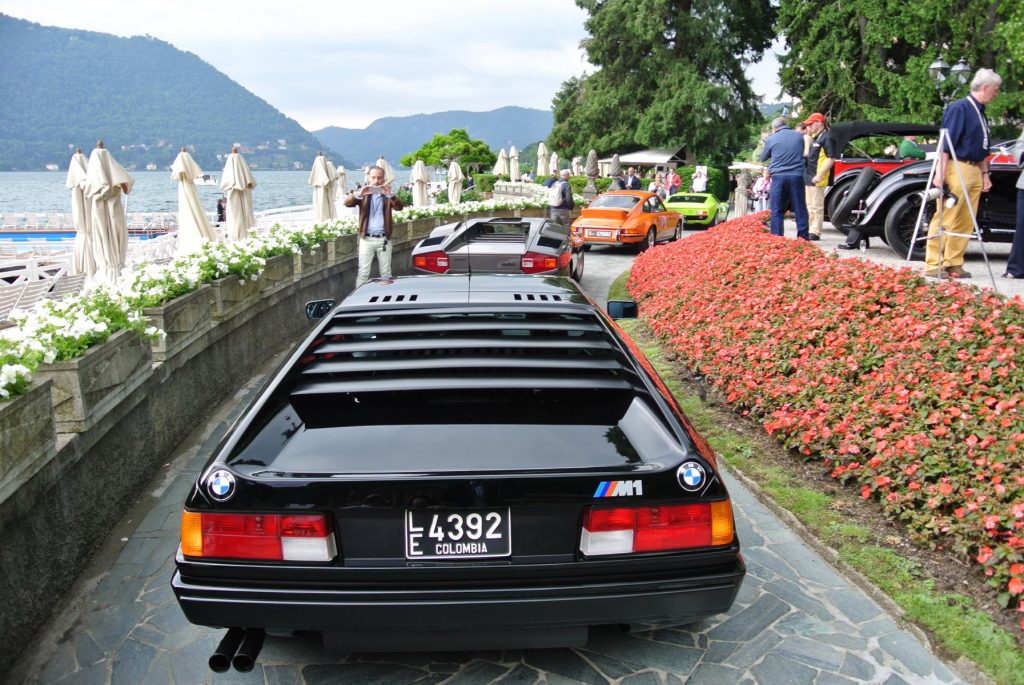 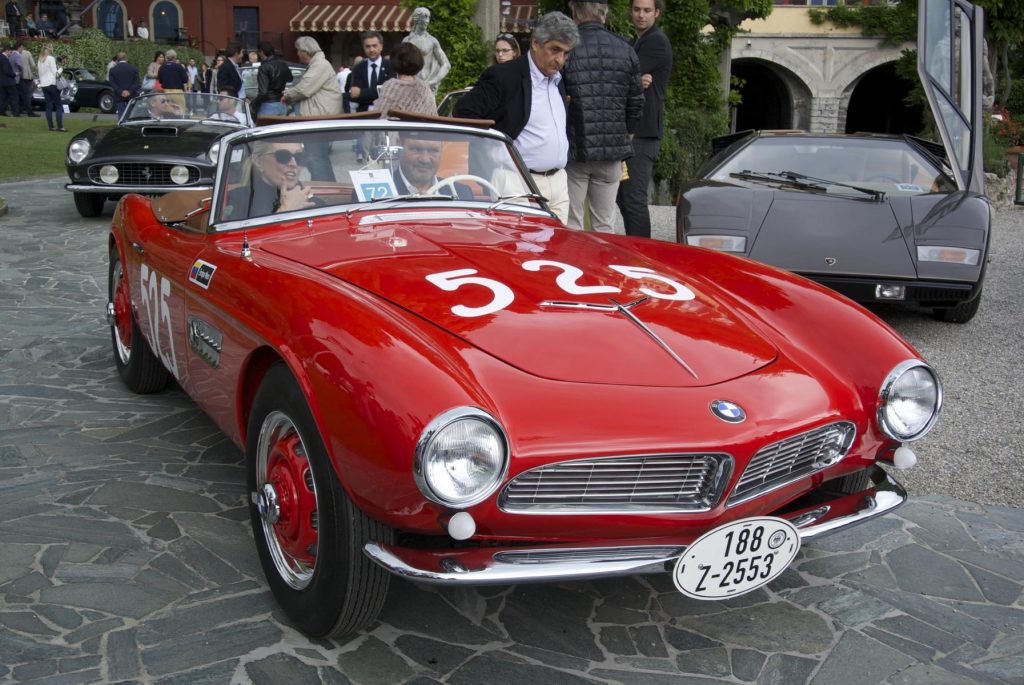 The Concorso d’Eleganza Villa d’Este is perhaps the most significant of all events celebrating the mystique of Historic Cars. It is undoubtedly the most traditional event and was held for the first time in the heyday of aristocratic cars in 1929. Since its revival in the 1990s the Concorso has improved year by year in every one of the benchmarks for these wonderful vehicles. The Concorso is epitomised by the beauty of the setting, the impeccable hospitality, efficient organisation, the programme at the Grand Hotel Villa d’Este and Villa Erba, an enthusiastic audience, the public awareness in the international press and TV, and above all the elegance, originality and the state of preservation of the valuable automobiles participating in the event.

Visitors to the Concorso d’Eleganza Villa d’Este imbibe an air of authentic aristocracy infinitely superior to the commercial flair of other events.

The focus on design, originality, perfect preservation and the spirit of nobility bring together the most important and beautiful cars from all over the world year by year in Cernobbio – reflecting the true historical value of the automobile. The Grand Hotel Villa d’Este is one of the world’s leading hotels and the grounds on the shores of Lake Como offer guests and visitors the opportunity to admire some 50 Historic Cars built between the 1920s and the 1980s. The cars are organised in different categories and an exclusive panel of experts led by president Lorenzo Ramaciotti judges the cars to select the Best of Show prize, the BMW Group Trophy.